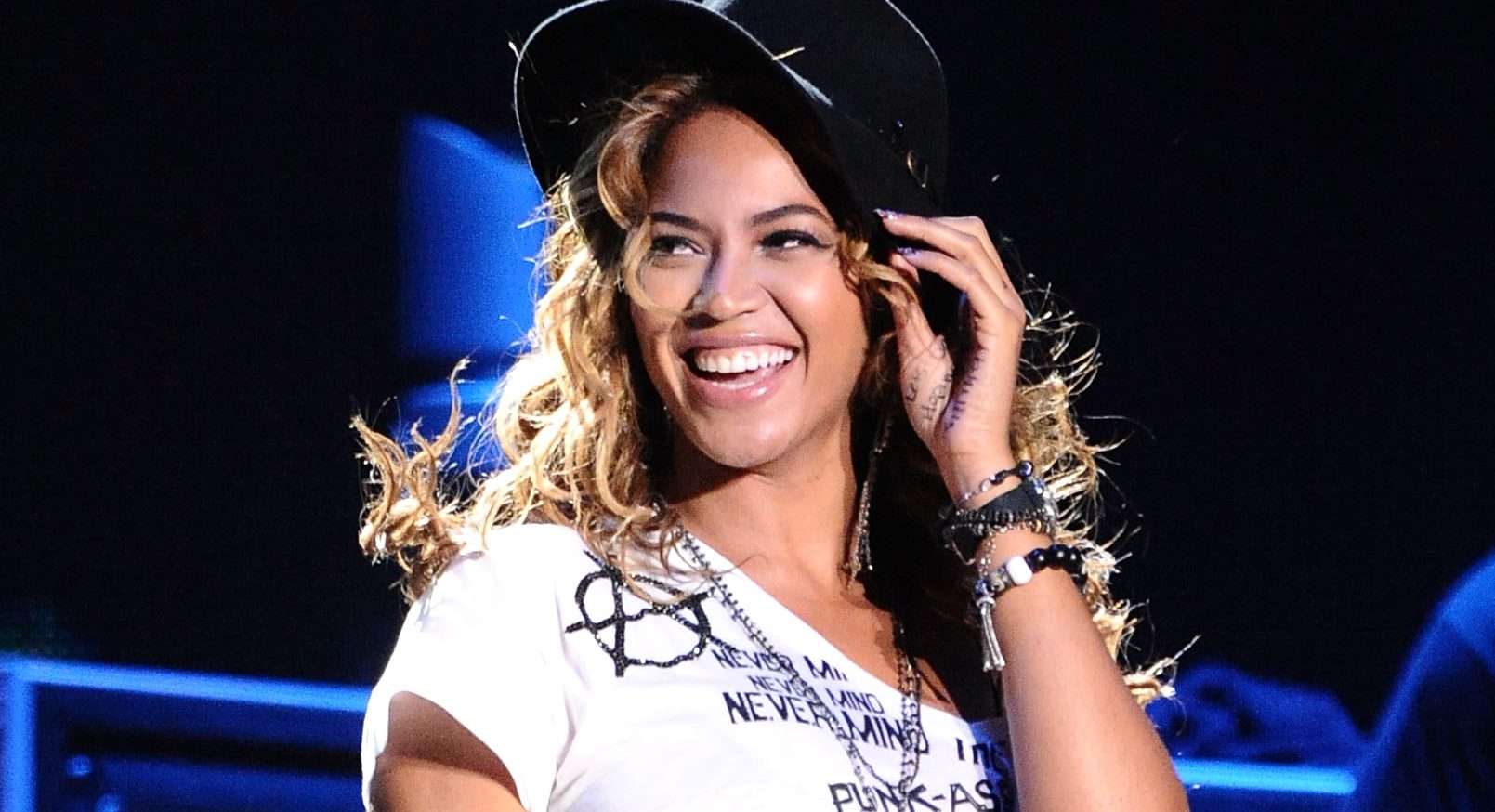 Beyonce out of Coachella; will perform in 2018
Published by admin Published on February 23, 2017

Beyonce, who is pregnant with twins, will not perform at Coachella this year, but will headline the festival in 2018.

In a statement to The Associated Press on Thursday, Beyonce’s Parkwood Entertainment and festival producer Goldenvoice said the pop star had to pull out of the famed festival under doctor’s orders.

“Following the advice of her doctors to keep a less rigorous schedule in the coming months, Beyonce has made the decision to forgo performing at the 2017 Coachella Valley Music & Arts Festival,” the statement said. “However, Goldenvoice and Parkwood are pleased to confirm that she will be a headliner at the 2018 festival. Thank you for your understanding.”

It was not clear who will perform in her absence. Radiohead and Kendrick Lamar will also headline the two-weekend festival in Indio, California. Radiohead will perform on April 14 and 21, and Lamar on April 16 and 23.

Beyonce was originally set to perform April 15 and 22. It would have marked her first time she performed at the festival, and she would have been the first female act to headline Coachella since Bjork in 2007.