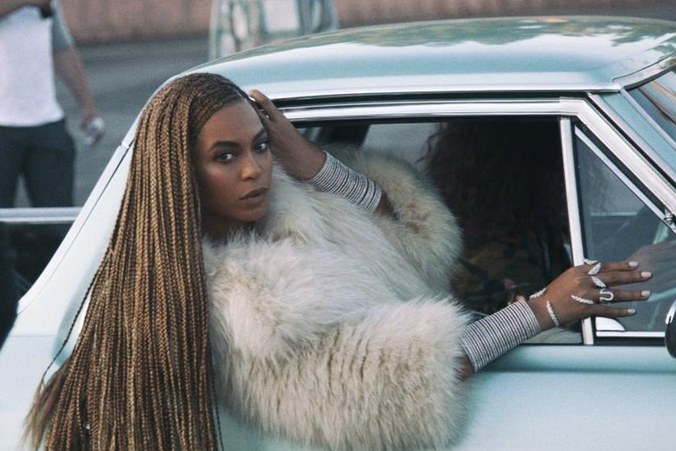 Beyoncé Made a Secret Music Video with Michel Gondry
Published by admin Published on September 7, 2017

It’s been a year and a half since Beyoncé dropped the bombshell that is Lemonade, her second visual album where she bared her heartache over her husband Jay Z’s infidelity, and it may not be much longer until we receive a follow up. That is according to a recent interview with famed director Michel Gondry. The music video-turned-film director, who helped craft the visual identities of artists like Björk, Daft Punk, Radiohead, the White Stripes, Beck and more, revealed to La Presse that his list of upcoming projects include one “clip for a Beyoncé song.”

Much to the sadness of the Bey Hive, though, Gondry didn’t reveal which one that is or if it’s part of a larger volume of work à la her 2013 self-titled opus and 2016’s Lemonade. Gondry did, however, share why the clip has yet to come out: “Unfortunately, it hasn’t been released because she had her twins,” he said, referencing Sir and Rumi, who were delivered on June 13, as Beyoncé later revealed in an iconic Instagram photo in which she held the pair while wearing a blue veil and floral dress by menswear designer Palomo Spain. “But the is finished and it’s very, very good, I think.” With those two parties involved, how could it be anything but?

While Beyoncé has not yet confirmed new music on the way or spoken of a followup to Lemonade, judging by her past pattern of albums, it would seem likely that Sir and Rumi will play a large role in her next project. After all, Beyoncé was centered around her newfound motherhood following Blue Ivy’s birth, with the artist opening up about the experience in lines like “Been having conversations about breakups and separations/ I’m not feeling like myself since the baby/ Are we gonna even make it?” and “Sometimes these walls seem to cave in on me/ When I look in your eyes, I feel alive/ Some days we say words that don’t mean a thing/ But when you holding me tight, I feel alive,” the latter of which she sings in a song named after Blue. Meanwhile, Jay Z has drawn from their family experience as well with his latest release 4:44, dropping lines like, “I apologize often womanize / Took for my child to be born / See through a woman’s eyes / Took for these natural twins to believe in miracles / Took me too long for this song / I don’t deserve you.” Hopefully, it won’t be long until the next visual chapter of revelations unfolds — or, at the very least, the next music video.