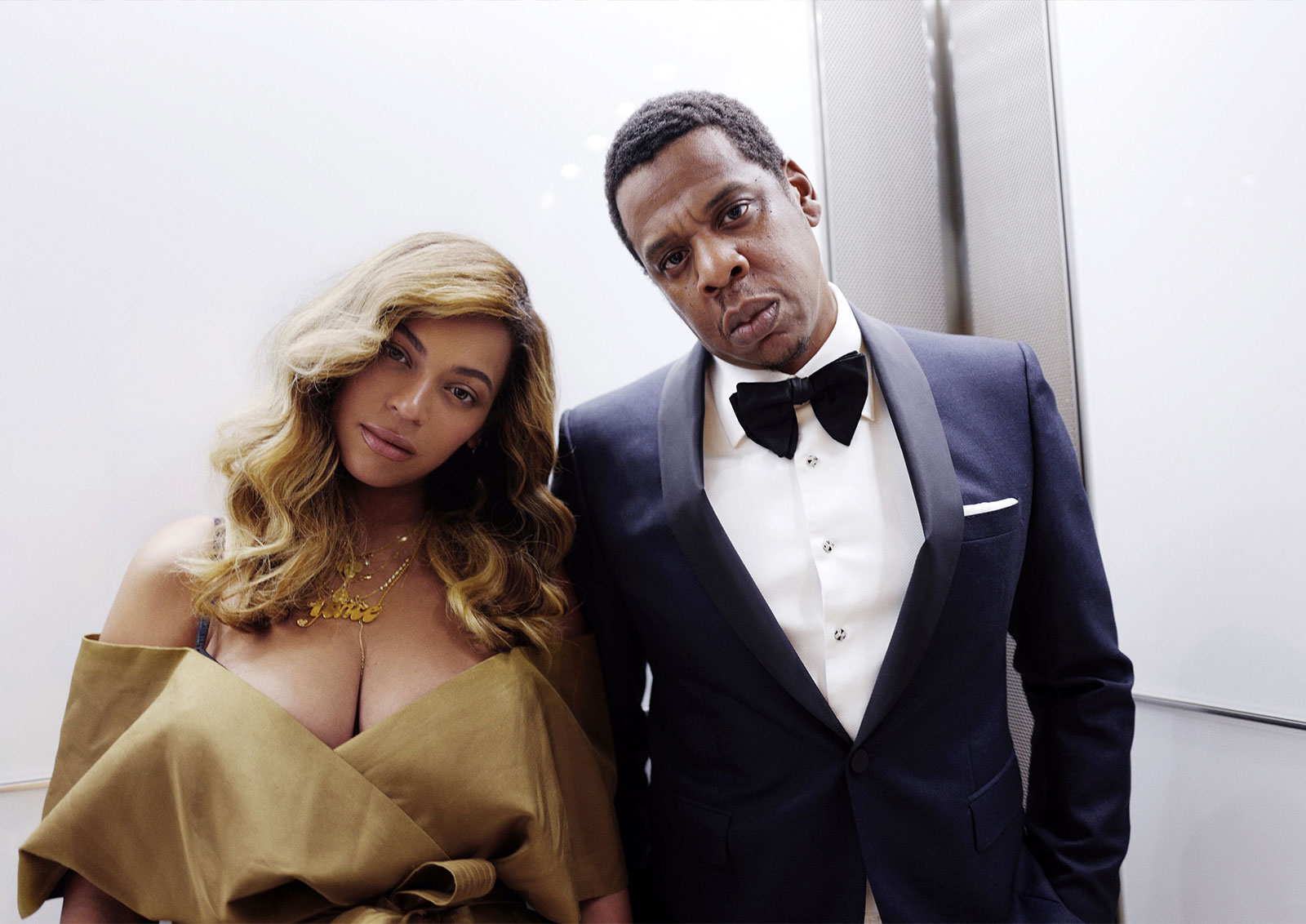 Beyonce and Jay-Z to Headline Hurricane Benefit Concert in NYC
Published by admin Published on September 21, 2017

Four months after giving birth to twins, Beyoncé will make her long-awaited return to the stage for a concert with her husband, Tidal owner Jay-Z, to benefit those affected by Hurricane Harvey and Hurricane Irma, Us Weekly exclusively confirms.

The show will be held at Barclays Center in Brooklyn, New York, on Tuesday, October 17. Several Roc Nation artists are expected to perform.

Beyoncé, 36, has been actively involved in relief efforts in the aftermath of the unprecedented, catastrophic hurricanes, which made landfall in late August and early September. She delivered an impassioned plea to donors in a video message that aired during the Hand in Hand telethon on September 12.

“During a time where it’s impossible to watch the news without seeing violence or racism in this country, just when you think it couldn’t possibly get worse, natural disasters take precious life, do massive damage and forever change lives, leaving behind contaminated water, flooded hospitals, schools and nursing homes,” she said in a pre-recorded message before urging fans to “come together in a collective effort to raise our voices, to help our communities, to lift our spirits and heal.”

The “Formation” singer also headed down to her hometown of Houston earlier this month to distribute food to those affected in the area. “This, today, is a celebration of survival,” she told evacuees at St. John’s Church. “Y’all are my family. Houston is my home. I thank God that y’all are safe, that your children are safe. The things that really matter are your health and your children, and your family and your life.”