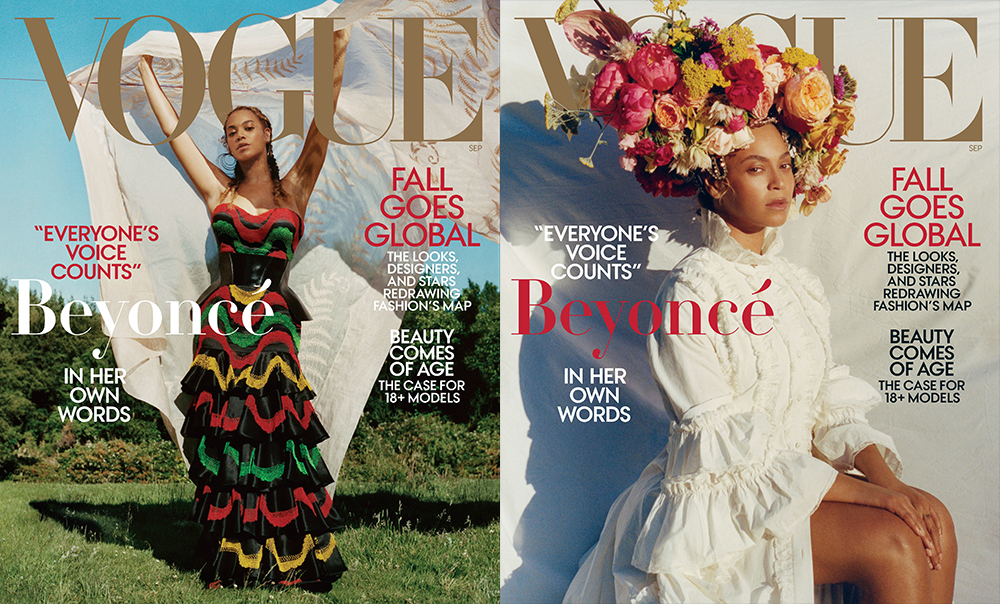 Beyoncé in Her Own Words: Her Life, Her Body, Her Heritage
Published by admin Published on August 6, 2018

After the birth of my first child, I believed in the things society said about how my body should look. I put pressure on myself to lose all the baby weight in three months, and scheduled a small tour to assure I would do it. Looking back, that was crazy. I was still breastfeeding when I performed the Revel shows in Atlantic City in 2012. After the twins, I approached things very differently.

I was 218 pounds the day I gave birth to Rumi and Sir. I was swollen from toxemia and had been on bed rest for over a month. My health and my babies’ health were in danger, so I had an emergency C-section. We spent many weeks in the NICU. My husband was a soldier and such a strong support system for me. I am proud to have been a witness to his strength and evolution as a man, a best friend, and a father. I was in survival mode and did not grasp it all until months later. Today I have a connection to any parent who has been through such an experience. After the C-section, my core felt different. It had been major surgery. Some of your organs are shifted temporarily, and in rare cases, removed temporarily during delivery. I am not sure everyone understands that. I needed time to heal, to recover. During my recovery, I gave myself self-love and self-care, and I embraced being curvier. I accepted what my body wanted to be. After six months, I started preparing for Coachella. I became vegan temporarily, gave up coffee, alcohol, and all fruit drinks. But I was patient with myself and enjoyed my fuller curves. My kids and husband did, too. 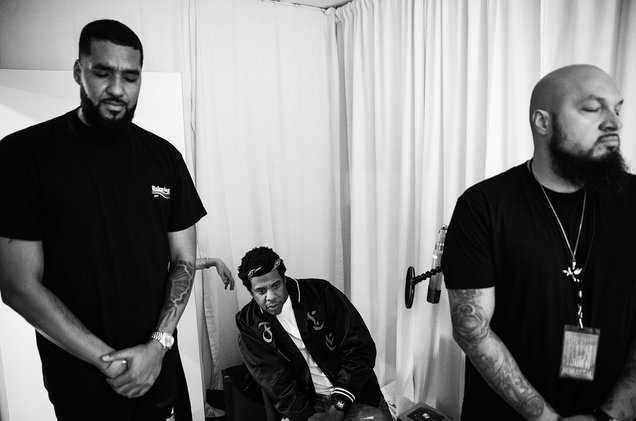 Beyoncé and JAY-Z Collaborators Cool & Dre Detail the Last-Minute Making of ‘Everything Is Love’
Published by admin Published on June 19, 2018

Producer duo Cool & Dre won’t forget the answer to the question on everybody’s minds this weekend anytime soon. After all, they were right alongside the Carters on tour in London, having literally put finishing touches on Everything Is Love just a few hours before it arrived with no warning on Saturday evening (June 17).

But just because the album’s release came down to the wire doesn’t mean its creation was hasty: Marcello “Cool” Valenzo and Andre “Dre” Lyon describe the work ethic of hip-hop’s perfectionist power couple as nothing short of fastidious — no drum sound, sample or melody was spared their scrutiny. Below, Cool & Dre take Billboard behind the scenes of their Paris stadium sessions, Beyoncé’s hands-on role in the writing process and just how much music they have left in the vault. 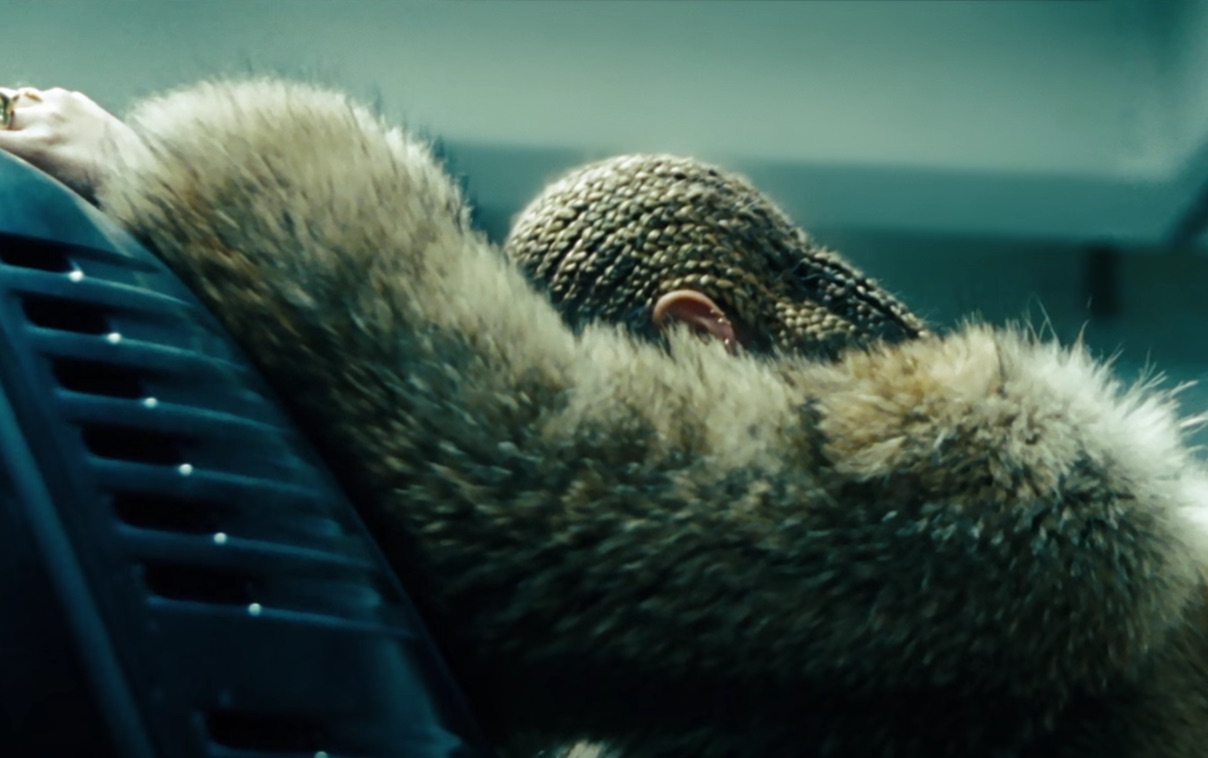 I’m an artist and I think the most powerful art is usually misunderstood. But anyone who perceives my message [in “Formation”] as anti-police is completely mistaken. … But let’s be clear: I am against police brutality and injustice. Those are two separate things. If celebrating my roots and culture during Black History Month made anyone uncomfortable, those feelings were there long before a video and long before me. I’m proud of what we created and I’m proud to be a part of a conversation that is pushing things forward in a positive way.

I hope I can create art that helps people heal. Art that makes people feel proud of their struggle. Everyone experiences pain, but sometimes you need to be uncomfortable to transform. – Beyonce 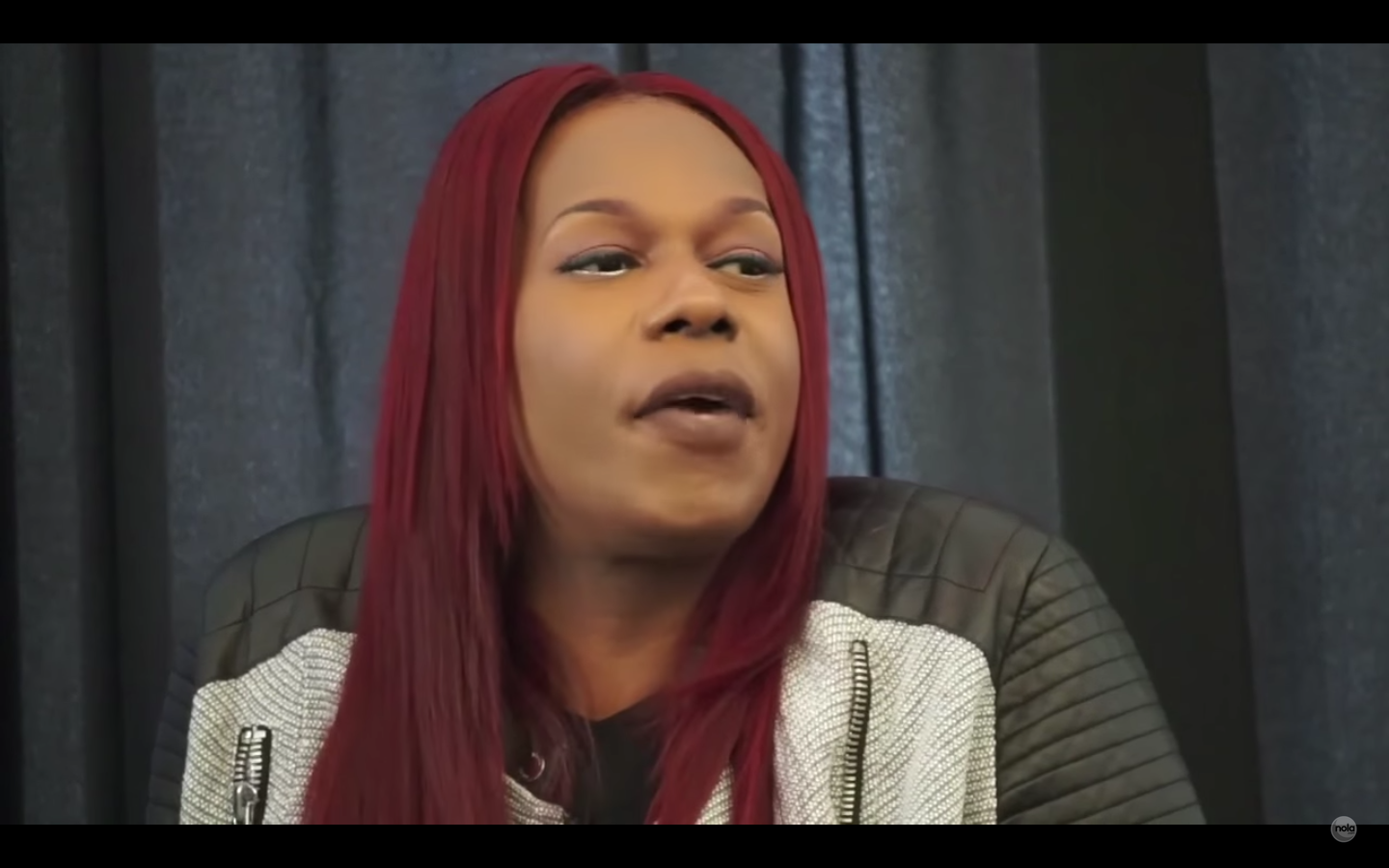 Big Freedia, the voice over you hear on Beyonce’s latest song, “Formation”, talks about how the collaboration came about.

Not true of artists like Beyonce, with whom Sia says collaborating is “like a writing camp” and that “she’s very Frankenstein when she comes to the songs,” taking bits and pieces from various songwriters and asking to hear them mixed together. “In the end, she had maybe 25 songs of mine on hold, and I was very excited to get a couple of them back. Definitely one is on the album.

Kanye Speaks About Beyonce
Published by admin Published on February 9, 2015

After Beyonce lost one of the biggest awards of the night, Album of the Year, many people feel that she was snubbed. At the end of the day, Beyonce’s album has changed the industry in ways that most music can’t. It has gone to show people the importance of an album, a body of work. Kanye, jokingly walked on stage when Beck won the award. Although his actions were a joke, his feelings weren’t. Watch the clip below, of Kanye on the After Show. Video credit to Jenn (KanyeWestOnline.Org).

Anna swooned over Beyoncé, and got her boobs touched by Katy Perry; it was a pretty awesome Grammys night. Check out the funny video from Conan Weeknights: