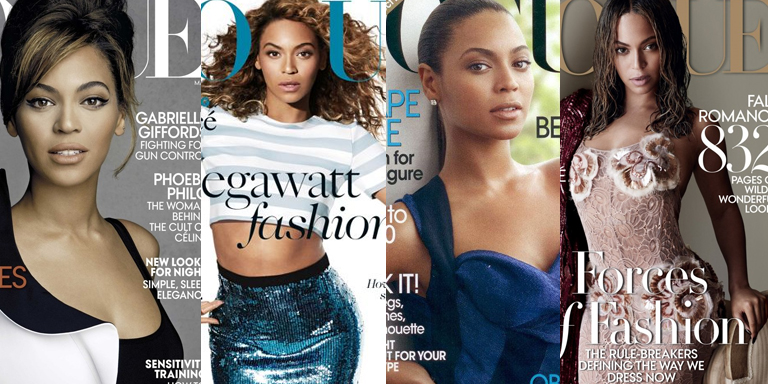 Beyoncé to be given “unprecedented control” over her upcoming Vogue cover
Published by admin Published on July 31, 2018

For the cover shoot, Bey has also enlisted 23-year-old Tyler Mitchell, the first black photographer to shoot a Vogue cover.

Beyoncé — who will cover the September issue of Vogue — will reportedly be given “unprecedented control” over her cover, HuffPost points out. Queen Bey will be given total control over her photos on the cover and inside the magazine, as well as captions — which she will write out in long-form.

For the cover, Beyoncé has reportedly enlisted 23-year-old Tyler Mitchell, who will be come the first black cover photographer in the publication’s 126-year history. HuffPost reports that a source shared that Mitchell was given the role “because Beyoncé used her power and influence to get him that assignment.” Bey last covered Vogue in 2015.